The British Financial Times reported that China's new energy policy in recent years has attracted global attention. In the highly competitive lithium battery market, China is becoming the dominant player.
The report pointed out that not long ago, the Chinese government called on domestic battery companies to double the production capacity of electric vehicle batteries by 2021, encouraging them to invest in overseas factories. As automakers increase their investment in electric vehicles, lithium-ion batteries will be a key technology for at least the next 10 years, creating a huge market.
According to Goldman Sachs estimates, this market will be worth US$40 billion by 2025 and will be dominated by China.
Data provided by Goldman Sachs shows that in 2013, China surpassed South Korea to become the world's largest supplier of lithium batteries for electronic equipment. A year later, as China's electric vehicle market began to take off, this leading advantage was further expanded. In 2016, China sold 507,000 pure electric and plug-in hybrid vehicles, an increase of 50% over the previous year.
Regarding the rapid development of China’s lithium battery scale, Duncan Goodwin, head of stock at the fund management company Baring Global Sources, commented, “The Japanese invented it, the Koreans sought to expand the scale of production, and the Chinese eventually took the lead. Status, because the market is ultimately in China."
The reason why China's lithium batteries can catch up from behind is mainly because of price factors.
According to reports and analysis, for foreign battery manufacturers, what worries them more than not receiving subsidies or encountering various obstacles is the biggest advantage of Chinese battery manufacturers over competitors such as Tesla: obtaining raw materials. In the past year, Chinese companies have successively attacked the lithium-ion supply chain, buying cobalt, lithium and other mining assets to reduce costs. 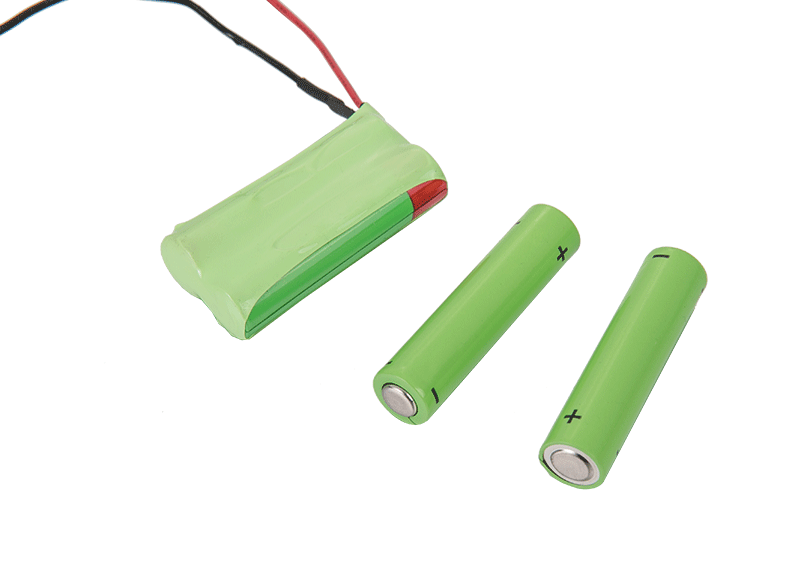 pre: Is battery system safety the focus of future standard formulation?      next: Battery technology enters a period of rapid development?