Is battery system safety the focus of future standard formulation?

The Chinese Society of Automotive Engineering and the C […]

The Chinese Society of Automotive Engineering and the China Fire Protection Association jointly held a seminar on electric vehicle fire safety in Beijing, initiated strategic cooperation research in the field of automotive fire safety, and put fire safety research on the work schedule. Initiated research on strategic cooperation in the field of automobile fire safety, and put fire safety research on the work schedule.
Electric vehicle fire safety is particularly important
my country’s auto production has grown rapidly. In 2002, my country’s annual auto production was only more than 3 million, but by 2012, our annual auto production had exceeded 19 million, an increase of nearly six times over a decade ago. At the same time as the output increased, the quality of the car was also exposed. According to data, there were more than 10,000 car fire accidents in my country from 2008 to 2012. In 2012, there were 14,091 car fire accidents, with an average of 39 daily, which is a new high this year. The overall situation is very severe. In this regard, Wu Zhixin, deputy director of the China Automotive Technology Research Center, expressed a high degree of agreement: "As an emerging industry, electric vehicles are more important to ensure their fire safety."
Great attention should be paid to the fire safety of electric vehicles
Any emerging thing will inevitably face severe safety tests in its development process, and electric vehicles are no exception. The fire on the Xiamen BRT bus last month killed dozens of people and was a catastrophic disaster for countless families. In May last year, an electric taxi in Shenzhen collided and caught fire. The spontaneous combustion accidents of Shanghai pure electric buses and Hangzhou electric taxis the previous year also made us remember. These undoubtedly sounded the alarm for us. Mentioning these, Wu Zhixin believes: "We should attach great importance to the fire safety situation of my country's electric vehicle industry, and deal with the safety issues of the special energy storage system and power system of electric vehicles."
Battery system safety becomes the focus of future standard development
"my country's electric vehicle safety standards are now basically synchronized with international standards, and the safety standard system has basically been established." When speaking of my country's electric vehicle safety standards, Deputy Director Wu Zhixin is very proud, but at the same time he also said: "Nevertheless, my country's standards need to be further revised, supplemented and improved."
When referring to the key points of the next safety standard formulation, Deputy Director Wu Zhixin clearly stated: "The safety of electric vehicle collisions and battery system safety are the focus of the next step of safety standard formulation." 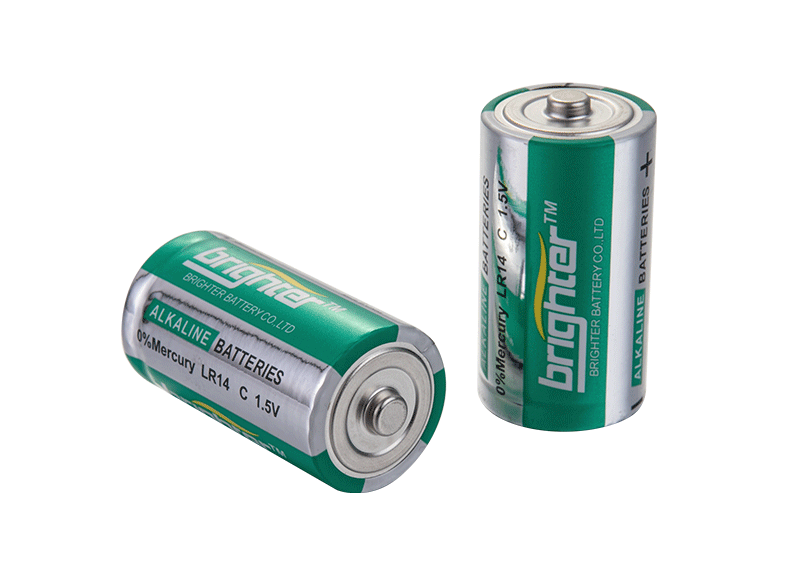 pre: What is the specific explanation for alkaline batteries?      next: Will Chinese lithium batteries become the world's master?