Some people say that the key to new energy technology i […]

Some people say that the key to new energy technology is batteries. Indeed, whether it is new energy vehicles, mobile phones and other electronic products, or even emerging drones, batteries are one of the most important factors restricting product performance. In order to achieve breakthroughs in the battery field, both the battery as a whole and the components of the battery are the focus of research and development by scientific researchers. Therefore, new technologies and new materials have been continuously applied.
The National Institute of Materials Science of Japan recently announced that it has developed a new type of lithium alkaline battery with a very high energy density. This new type of lithium battery is called "lithium-air battery". The energy density per unit volume is almost close to the limit. Costs can also be well controlled. According to the organization, the "lithium-air battery" uses carbon nanotubes as the air electrode material. Through the optimization of the electrode structure, a very high energy density can be achieved, which is 15 times that of ordinary lithium batteries. Researchers of the organization said that the current "lithium-air battery" is only a test product, and will continue to optimize the design in the future to further increase the energy density.
Battery life is one of the most important metrics. The world’s first solar-powered mobile phone battery has been released recently. This battery is called Hybbi and is mainly composed of lithium batteries and solar modules. This charging method has extremely low energy consumption, and the efficiency is twice that of other solar charging products. Hybbi solar panels are covered with Gorilla Glass, using a laser cutting process, and the thickness is less than 1mm. Under direct sunlight, the charging speed can reach 20% of electricity per hour.
At the same time, new technologies have also been applied to the development of battery materials. Toyota Motor has announced that it will invest 35 million US dollars in the research and development of new energy battery materials in the next four years. In Toyota's view, artificial intelligence will become a key way to find new energy future materials. As a new method, artificial intelligence-based computing models have recently been applied to the research of materials science. It may take decades to find new materials artificially, but this process can be accelerated by incorporating artificial intelligence technology into the computing model.
Inspired by the structure of trees, engineers at the University of Maryland in the United States modified wood and used it as a special structure for the negative electrode of lithium metal batteries to avoid battery failure caused by certain key factors. They proposed a new design that stores the lithium ions in the battery in the natural channel for transporting water and nutrients in wood. The battery produced in this way is very safe and can be charged and discharged quickly. 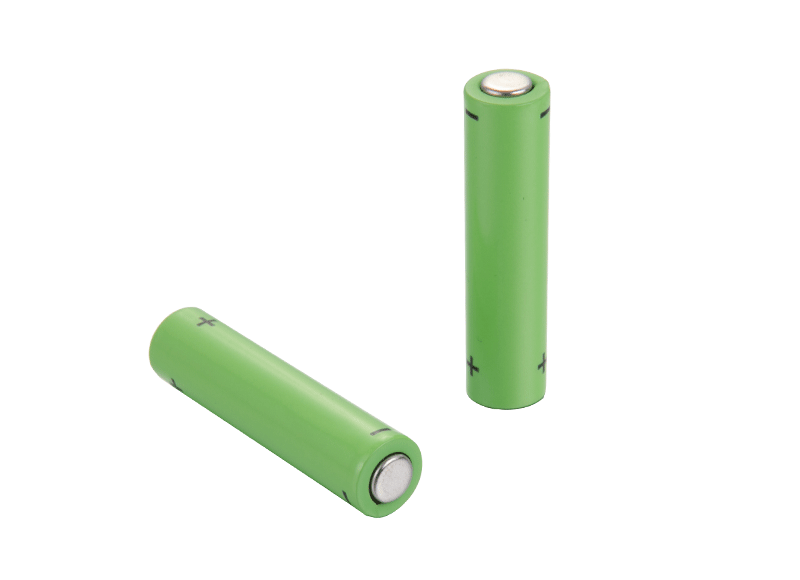 pre: Will Chinese lithium batteries become the world's master?      next: Why the longer the battery is, the less power